If you want to drink ginger beer for its authentic taste and all the health and nutritional benefits, you should consider brewing it at home. Here, we’ll guide you for all the equipment, ingredients you need, and steps you need to follow to brew your own supply of tasty and healthy ginger brew in your kitchen. 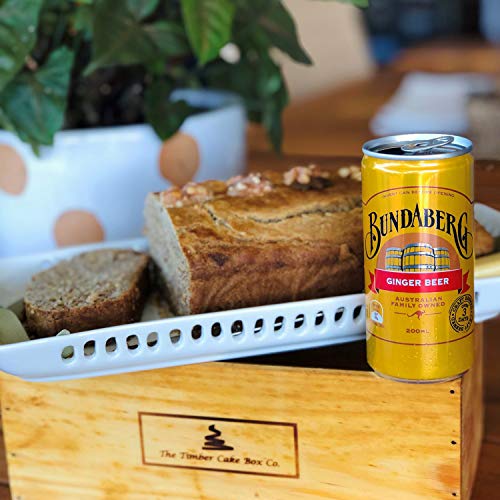 We’re sharing with you a process of brewing a batch of around one gallon (4.5L) of ginger beer. So, the quantities of ingredients mentioned here will be in that proportion. If you’re brewing different quantities, you can scale up and down the amounts accordingly.

These are the main ingredients you’ll need to brew homemade ginger beer. If you want to top off your brew with additional flavors, you can use some cinnamon sticks, the zest of a couple of lemons, or a handful of cassia bark.

Now, you’ve found out the equipment and ingredients you need to brew ginger beer at home. Let’s delve into the step-by-step process of preparing healthy ginger beer with no dangerous side effects.

If it’s not the first batch you’re brewing in your fermenter, you need to wash it properly to eliminate all the residues from the previous brew. Rinse it with water and then apply non-rinse sanitizer to it and leave it for some time.

Meanwhile, wash the ginger with cold water and grate or blend it using a grater or food processor, respectively. We’d recommend you should grate it instead of turning it into a complete paste. If you’re using lemon zests for seasoning, grate them as well.

Boling and Simmering the Wort

Now, add the grated ginger and dry malt extract to the stockpot and fill it with water. If you’re brewing a batch of 4.5L of ginger beer, add approximately 5L of water. Doing so will counterbalance the evaporative losses that happened during boiling and simmering. As mentioned earlier, use a pot with significantly more capacity than the size of your beer batch, so the wort doesn’t boil over.

Boil the mixture of malt, ginger, and water. Then, reduce the heat and let the mixture simmer for 5, 10 minutes. Keep in mind that simmering is quite crucial to extract every last bit of taste from grated ginger. This post-boiling heating also eliminates all the bacteria that may spoil the fermentation. You can go overboard with simmering and keep your boiled mixture on the burner for 15-20 minutes just to be on the safe side.

When the mixture is simmering, add raw sugar and seasoning ingredients to the mix as well. We recommend adding sugar late to the mix because it prevents boiling over. This preventive measure protects wort from getting waste.

You’re not supposed to pour the wort into the fermenter right from the burner. Once all the boiling and simmering is done, let the wort cool down for a couple of hours. Leave it on the switched-off burner and make sure the lid is secured on the pot properly. If you’re in a hurry and want to quickly wind up the pre-fermentation preparation, give the stock a cold water bath.

While cooling down the wort, make sure that it remains properly covered because there’s no way to get rid of any contaminants from the mixture once you’re done with boiling. Pour out the fermenter’s excessive sanitizer and rinse off the funnel from the same solution while the wort is cooling down.

Once the mixture reaches room temperature (70-75F), pour it into the fermenter along with yeast. Seal up the fermenter with the airlock that contains some water. This small amount of water can be used to identify when the fermentation is completed. After sealing the fermenter, put it in any dark and cold place.

In many cases, your hard ginger beer will be fermented in five days. However, no hard and fast rule determines the duration of fermentation. There’s no harm in leaving the mixture in the fermenter for more than five days. Ideally, you should wait for the water bubbling in the airlock to stop.

After completion of fermentation, pour the fermented liquid into bottles through the strainer. If you want to brew off-the-shelf ginger beer, pour a single carbonation drop in every bottle before filling it with the fermented liquid. Cap the bottles and leave them for 2 weeks in a cold and dark place. Once this fortnight duration is over, refrigerate the bottles and serve yourself and your friends and family hard and carbonated ginger drink.

If you own a fermenter, brewing quality ginger beer boasting a bit of intoxication and various health benefits is not an uphill task. If you want to prepare homemade ginger beer for all family members, including children, you can brew it without alcohol. Use the same ingredients and procedures discussed here. However, don’t add malt extract to the mix and leave out the entire step of fermentation. 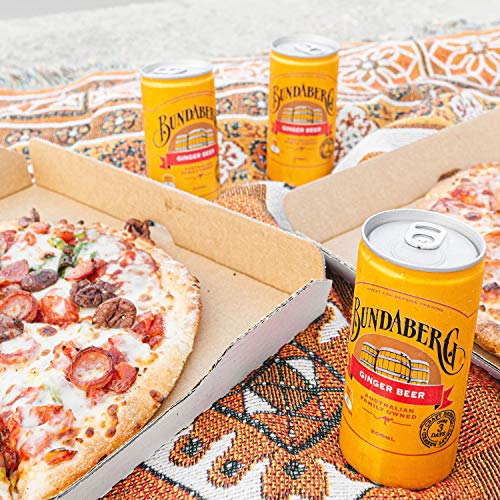 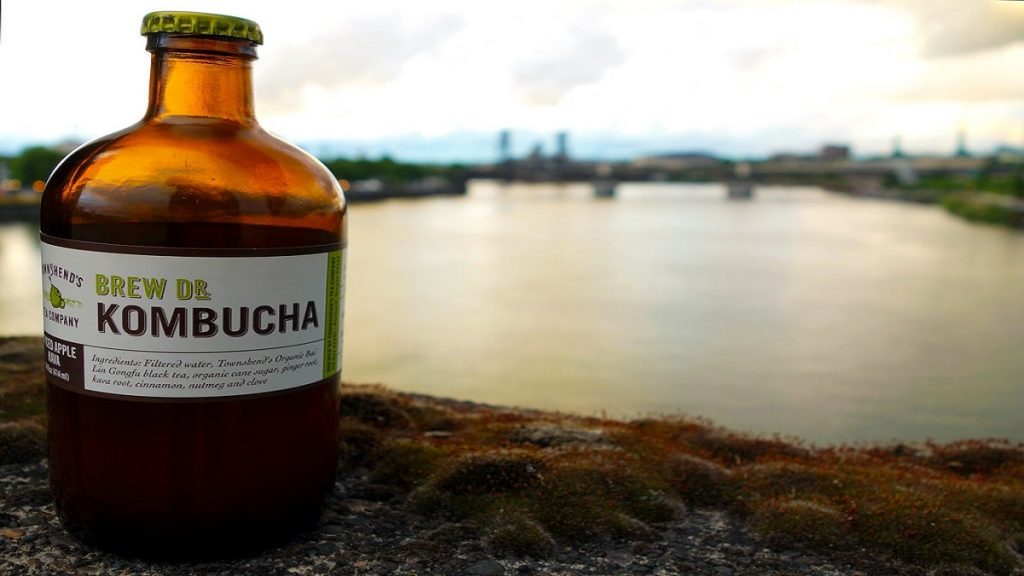 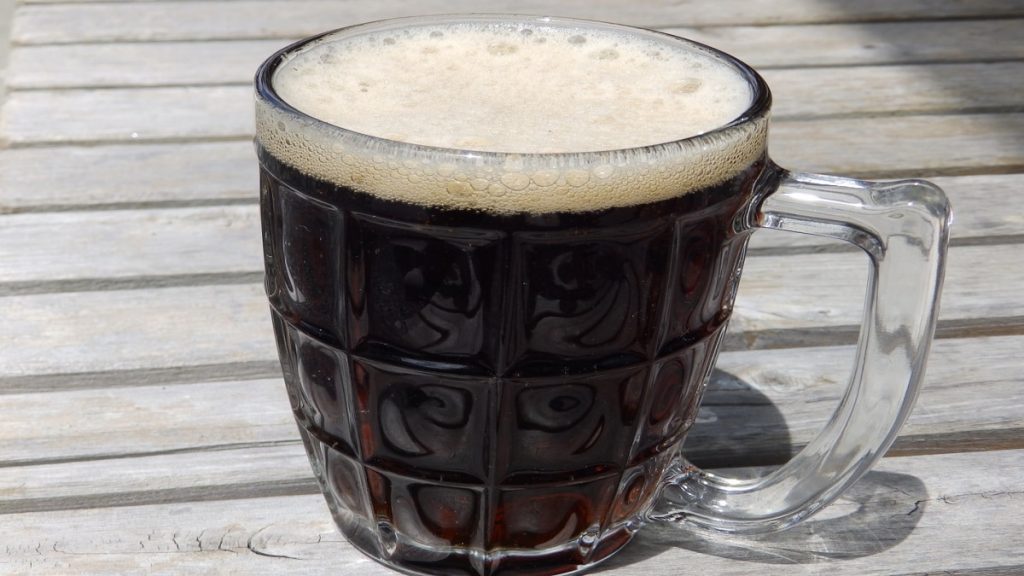 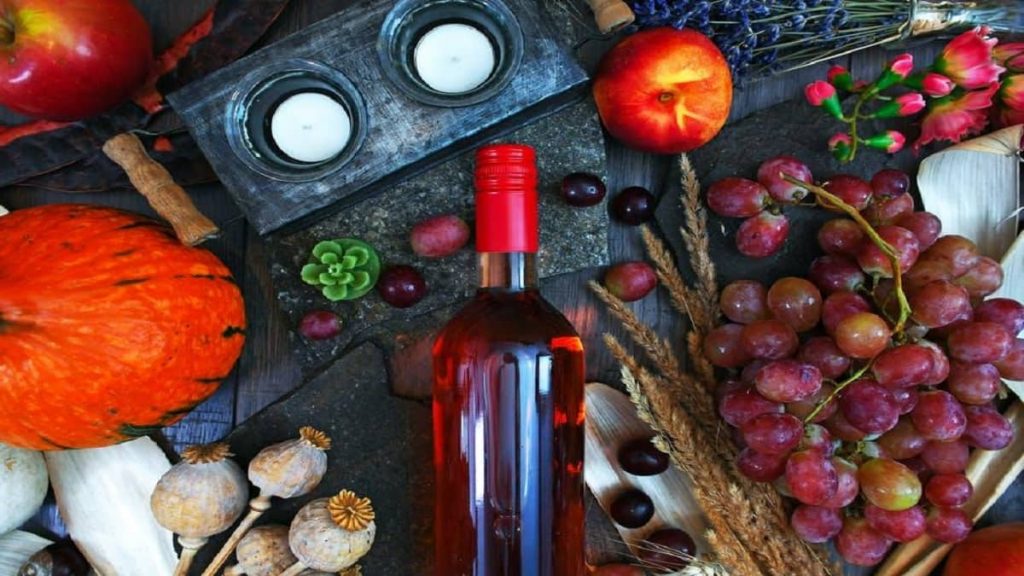