Do you want to learn how to brew IPA beer? One that is hoppy and big and has beer freaks standing in line right outside your front door? You’ve come to the right post.

India Pale Ale (it’s not an Indian recipe, just in case you were wondering) is a pretty broad category of beer styles, but one recognizable trait in each variety is that their brewers focus on hops. They refreshingly hop forward to get that fruity-bitterness in their brew.

In other words, every home-brewer needs to pay special attention to the sheer amount of hop varieties out there, which according to our estimates, is about 200!

Granted, brewing India Pale Ale beer may be a tad more complicated than brewing a standard cup of joe, however, it is very possible to make that hugely satisfying and rich IPA beer, right in your kitchen.

The ingredients and equipment needed for any standard 5-gallon batch of homemade IPA beer can include:

The basic premise of brewing great IPA beer is pretty simple. You are first required to brew a pale ale and then follow this up by tossing in a lot more hops than you need. However, beer experts would like to have you know that this is, in fact, among the hardest beers to get perfect because of this very step.

The biggest mistake while brewing your IPA is to expose it to oxygen. Even though your beer will gobble up all the oxygen during the fermentation process, which creates alcohol along with sugars, once the yeast is done converting it, the remaining oxygen will ruin the beer. Oxygen breaks down the very hop oils that you need to brew an IPA beer.

2. Use Barley for Fermentable Sugar, Not for Flavor or Aroma

In your hops-focused beer, the barley should only be added to provide enough for the fermentable sugar and not for flavor or aroma (as would be the case with other varieties of beer). All you need is pale malt and some commercial-beer breweries have admitted to using pale malt an approximate 95% of their gist.

Alternatively, if you plan on brewing a light-bodied and dry IPA beer, then we would recommend mashing all of your grains at lower temperatures. For instance:

3. You Need the Hops Till the End

In order to maximize the aroma and flavor of your hops, beer experts recommend that they should be almost completely mixed at the very end of the boiling process inside your fermenter. The bittering hops that were added in the beginning were important to ferment the brew into a well-rounded beer.

Ideally, we would recommend following an IPA recipe that uses 1.5 to 2 ounces of hops for each gallon of beer.

Note: Every beer expert also stresses the importance of selecting fresh hops. For this reason, you should make sure that the local store you buy them from stores them in vacuum-sealed and cold storage areas, to keep out the oxygen. Also, it is recommended that you buy your hops from recent crop yields (which is between August and September in the Northern Hemisphere).

If you try dry hopping during the primary stage of fermentation, then you can easily brew a tropical and delicate IPA, which is a delicious contrast to the sharper styles along the West Coast. During dry hopping, the contact with your yeast will naturally start bio-transformations. These will, in turn, help develop a fruitier and softer hop character to your IPA beer.

It is important to mention here, however, that every strain of yeast interacts uniquely with hops. Most house ale strains turn out to be an excellent choice for your primary dry hopping. Using these strains, dry hopping will produce extraordinary flavors while the yeast absorbs hop oils to remove resin-ey, woodsy and piney flavors. If, however, you’re looking for hop varieties that will benefit from an active yeast, then we would highly recommend trying Amarillo, Citra and Mosaic.

IPA home-brewers will tell you that there are very few varieties of hops that can produce a splendid beverage by themselves. Most of these tend to benefit more when they are used in conjunction with others and our favorite combinations include:

With that said, you should know that there are very few rules or guidelines that teach you exactly how to blend your hop varieties. This is where your own ‘personal touch’ or the art of the brewer should come into play. Science doesn’t have anything to do with how hops are blended to form a truly elegant IPA beer, however, it is something that only gets better with experience.

Now all that remains is for you to siphon your brew into your beer bottles and finally store it for the last round of carbonation and conditioning. When, at last, you get a chance to taste your own handiwork, don’t be put off if it doesn’t match up to your favorite commercial IPA beer out there.

Learning how to brew IPA beer has a lot to do with how much of a beer nerd you really are. In other words, brew more beer and, before you know it, you’ll prefer your homebrew over commercial beer any day of the week! 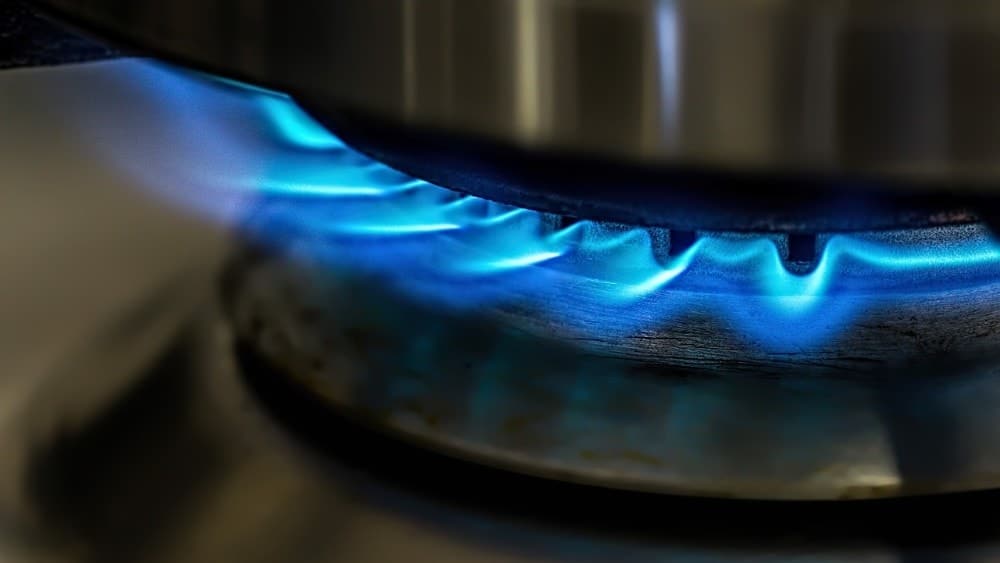 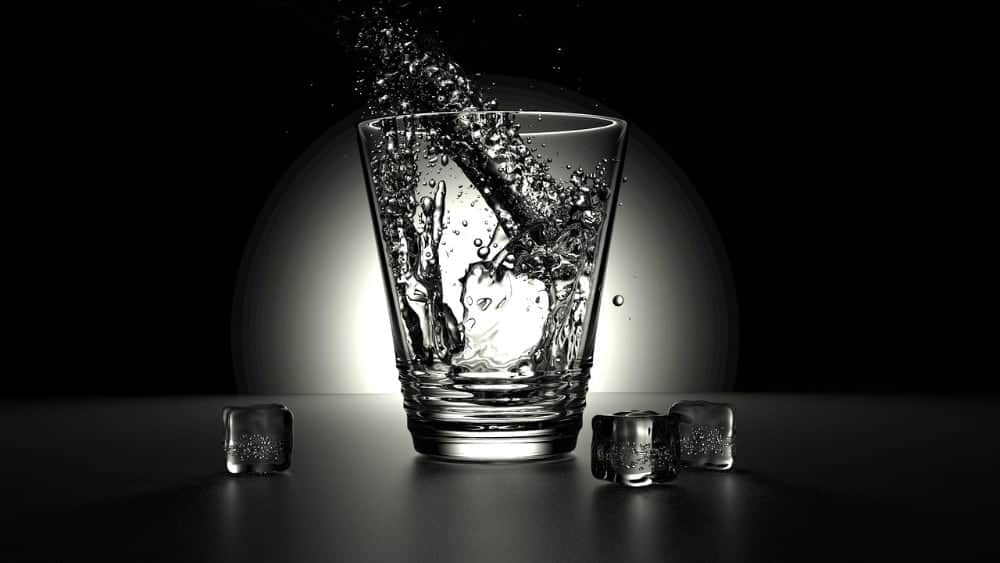 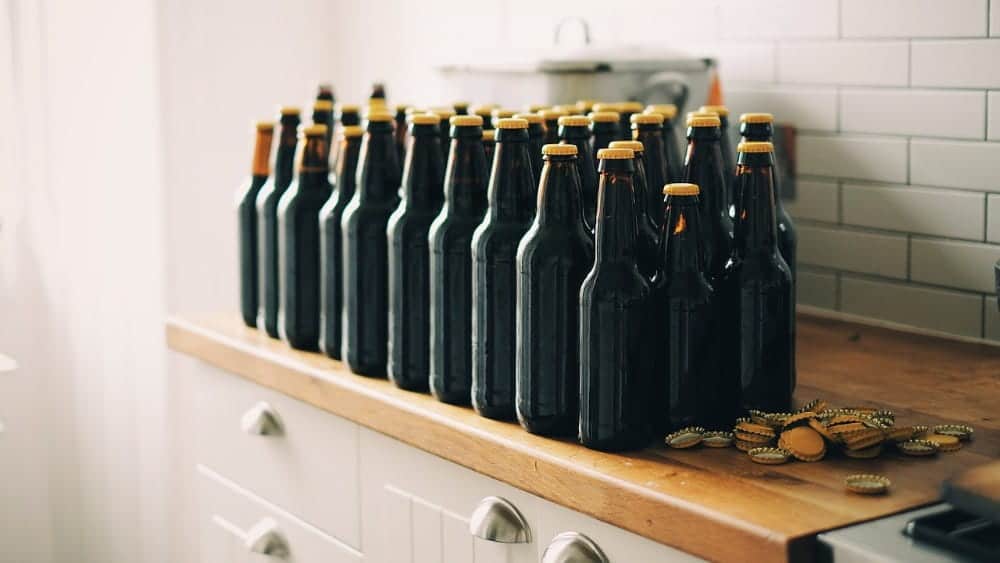